flour and other cereal products for baby and diet food 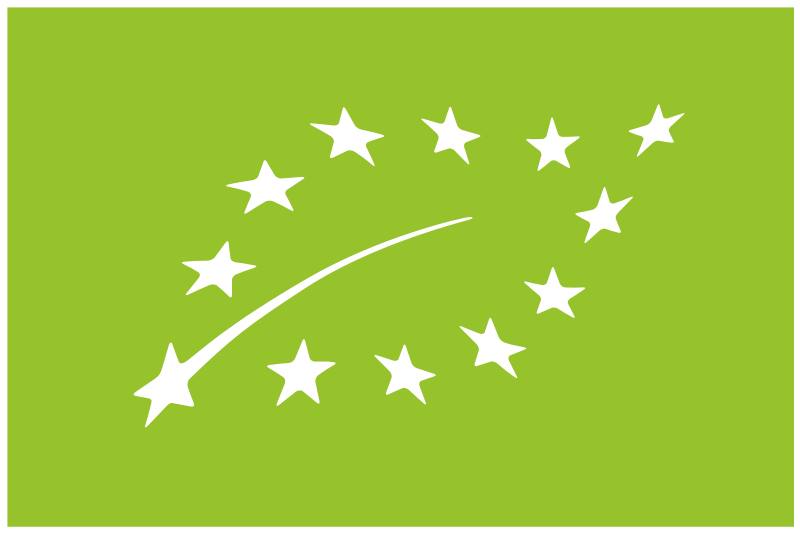 Buckwheat is a very hardy plant that thrives in difficult conditions even without the use of pesticides and herbicides. It also matures quickly and is quite nutritious. All of these factors make it a popular crop to grow in many places around the world.

The nutritional profile of buckwheat is quite impressive. It is high in fiber, protein, niacin, amino acids and vitamin D. It is also rich in potassium, phosphorus, iron and calcium. The protein in buckwheat is said to be one of the best sources of protein available from plants and it contains all of the essential amino acids.

Because it is gluten-free, buckwheat is a suitable substitute for wheat flour for anyone with celiac disease or sensitivities to gluten.

Buckwheat is good for the cardiovascular system. It is linked to lower blood pressure and a lowered risk of developing high cholesterol. This is because it is rich in flavanoids which are phytonutrients that help protect against disease by acting as antioxidants.

Buckwheat also contains high levels of magnesium which helps relax to blood vessels that improving blood flow. The nutrients in buckwheat also help to control blood sugar levels and of great benefit to people with diabetes.

All things considered, that makes buckwheat and its flour a pretty healthy food.

Buckwheat flour is gluten-free which makes it a good choice for anybody with gluten sensitivities or celiac disease. It is packed with nutrients, readily available, easy to work with and has a nice nutty flavor.

In Japan, buckwheat flour is used to make soba noodles. In several countries, buckwheat pancakes are traditional fare. In Russia they are known as blinis. In France, buckwheat is used to make galettes. In the Ukraine, hrechanyky are a type of yeast rolls made from buckwheat.

If you don't have any wheat or gluten sensitivities, you can blend buckwheat flour with wheat flour to boost both nutrition and flavor. If using buckwheat for bread, no more than half of the total flour should come from buckwheat.

For people who do not eat gluten, buckwheat flour can be used on its own in baked goods or combined with other types of gluten free-flour, such as brown rice flour. 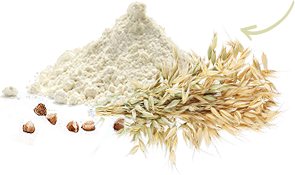